This classic, pale ginger ale, has a clean taste. Smoother than a traditional ginger beer.

The Boylan Bottling story started in 1891, when a pharmacist named William Boylan created an elixir in his apothecary in Paterson, New Jersey. He named this serum derived from birch extract “Boylan’s Birch” and began selling it by the cup from a barrel in the back of a wagon. While birch beer will always be a big part of the brand’s heritage, Boylan is mostly known today for its wide range of artisanal sodas, from the four core flavours – ginger ale, root beer, black cherry and cream soda – to other popular varieties such as cane sugar cola, orange and grape. 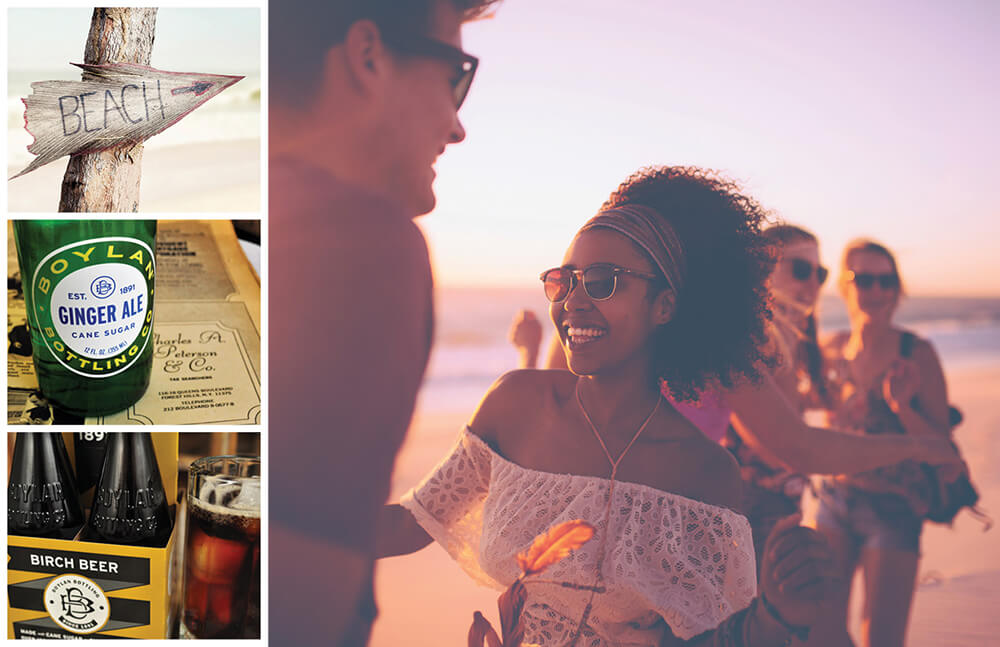