By blending fabulous botanical oils with spring water and the highest quality quinine from the 'fever trees' of the Eastern Congo, we have created a delicious, natural, award winning tonic with a uniquely clean and refreshing taste and aroma. Designed to enhance the very best gins or vodkas.

Aroma Clean and fresh with a citrus and aromatic hint.

Flavour A very soft flavour. The subtle and supportive citrus and fruit notes are perfectly balanced by the bitterness of natural quinine. The finish is clean with none of the usual cloying mouth feel created by artificial sweeteners which are used in the majority of other tonics. 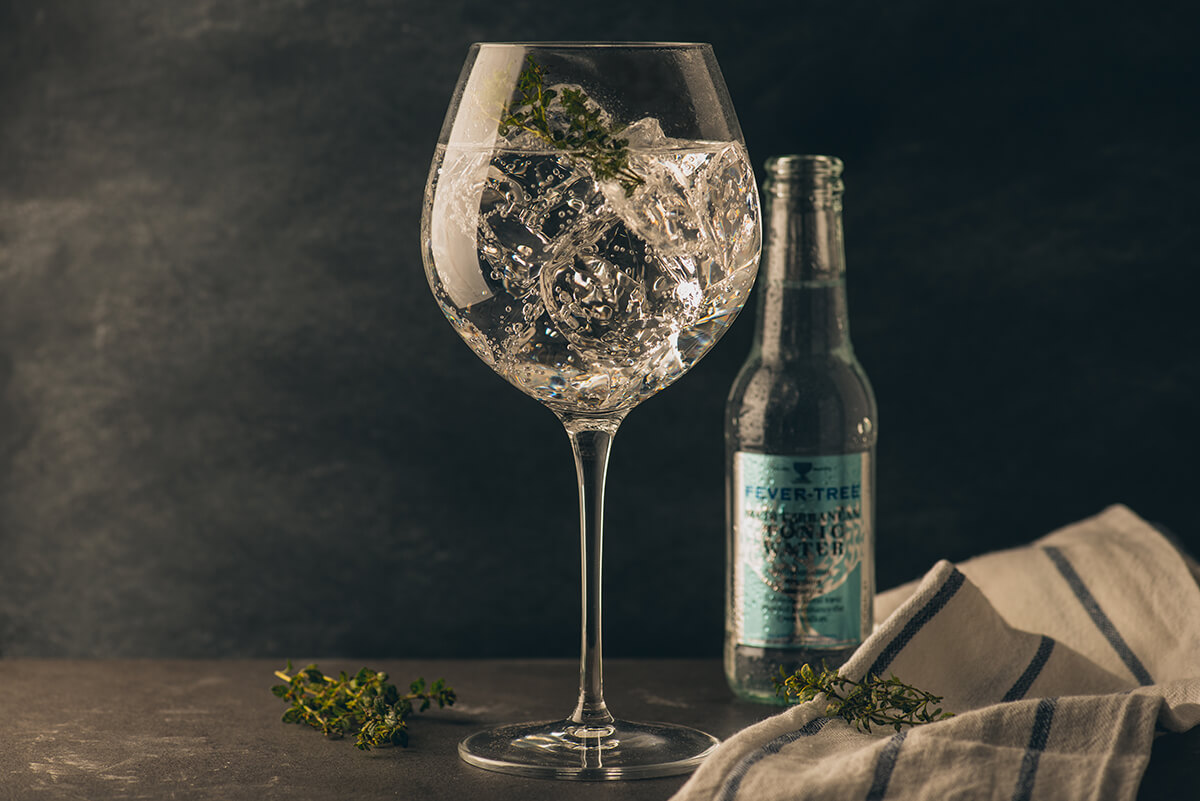 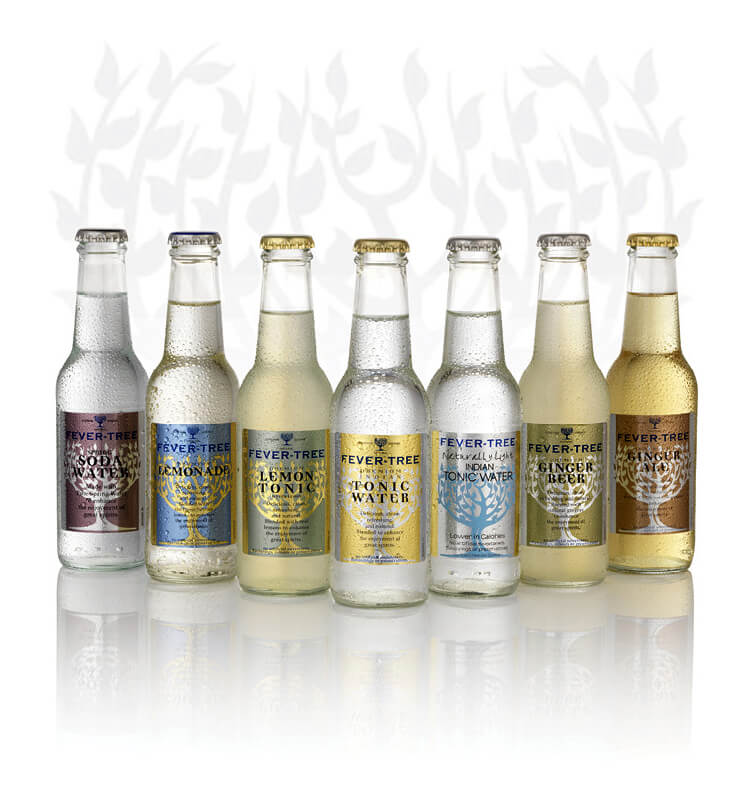 Following a gin and tonic tasting in New York, Charles Rolls – who built his reputation running Plymouth Gin – joined forces with Tim Warrillow, who had a background in luxury food marketing, to analyse the composition of mixers. They discovered that the majority were preserved with sodium benzoate or similar substances, while cheap orange aromatics such as decanal and artificial sweeteners (such as saccharin) were widespread. And so started a 15 month journey. Days in the British Library researching quinine sources from as far back as 1620, trips to find the purest strains of this key ingredient and 5 iterations of the recipe were tasted before Charles and Tim were happy with the result and the first bottle of Fever-Tree Indian Tonic Water was produced in 2005.

HISTORY OF THE ‘FEVER TREE’

Legend has it that the bark of the fever tree was first used by the Spanish in the early 1630s when it was given to the Countess of Chinchon, who had contracted malaria (known colloquially as the ‘fever’) whilst living in Peru. The Countess recovered and the healing properties of the tree were discovered. Despite this success its reputation was slow to catch on, it was imported to Europe under the name ‘Jesuits Powder’ which proved a very poor selling strategy in Protestant England. Even when Charles II in 1679 was cured of the ‘fever’ its popularity was not assured as its use remained the secret of his physician (Robert Talbor). However, the healing power of this remarkable tree only became world renowned in the 1820’s when officers of the British Army in India, in an attempt to ward off malaria, mixed quinine (the extract from the bark of the fever tree) with sugar and water, creating the first Indian Tonic Water. It was made more palatable when they added a little expedient of gin to the mixture. The original gin and tonic was thus born, and soon became the archetypal drink of the British Empire, the origins of which were firmly planted in the fever tree. 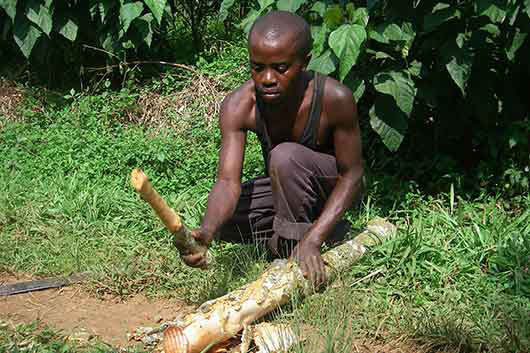 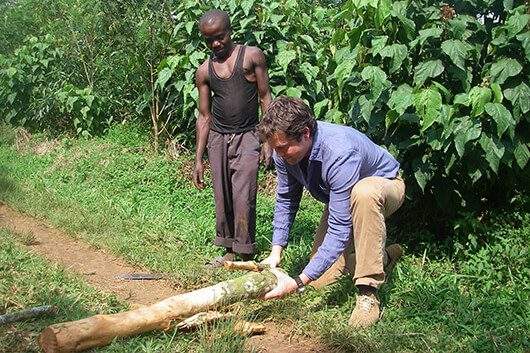 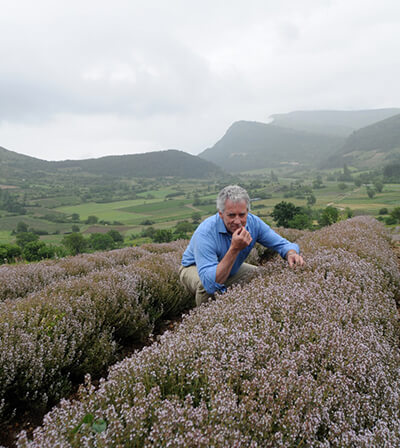 At Fever-Tree, it’s all about taste. Which is why co-founders Charles and Tim have travelled to some of the most remote, beautiful, and sometimes dangerous, regions of the world to source the highest quality natural ingredients from small specialist suppliers.

Quinine is the key ingredient, and the essential bitterness, in tonic water. The brand name Fever-Tree was chosen as it is the colloquial name for the cinchona tree, the bark of which produces quinine. After much research, a specific type of fever tree plantation (known as cinchona Ledgeriana) located on the Rwanda/Congo border, was found to be producing the purest quinine in the world. For Charles and Tim, there was no other option but to source Fever-Tree’s quinine from this plantation – the only drinks company to be doing so.

Some of other natural ingredients include :

Here is a short presentation of Fever-Tree beverages

Gin is only as good as the tonic it is paired with. While most tonics mask the delicate flavours of gin with artificial sweeteners like sickly saccharin, at Fever-Tree, it is all about taste. In fact, one might say our co-founders, Charles and Tim are a little obsessed. They’ve travelled to some of the most remote parts of the world to source the finest natural ingredients – venturing as far as the Congo to find the purest quinine. The result is a range of awarding winning tonics that taste clean, subtle and balanced.

Made by blending the highest quality natural botanicals with perfectly carbonated spring water, each one has been carefully crafted to complement the world’s finest gins. This guide will help you explore the ever-increasing array of gin and tonic pairings available. Perhaps you’ll even discover a new favourite tipple along the way ! The ultimate Gin and Tonic pairing guide.