Holm Oak Honey from the melata extracted by bees from acorns. 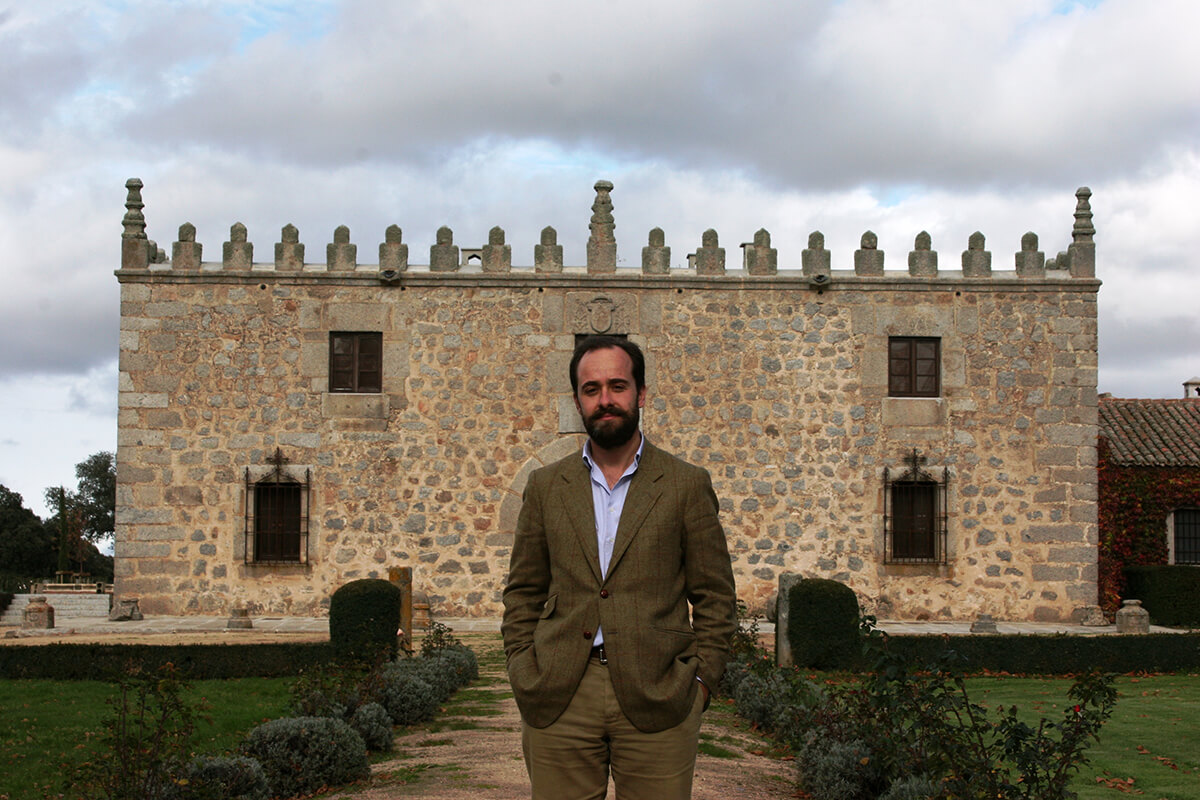 THE HOUSE OF ÁLVAREZ DE TOLEDO

Many people of discriminating taste know about the House of Álvarez de Toledo thanks to the extra virgin olive oil they have been producing since 1624 on their Perales estate, under the title and crest of the head of the household, the marquis de Valdueza.

Marqués de Valdueza is an extra virgin olive oil characterized by moderate olive fruitiness with a mix of green and mature notes. Prevalent is a light aromatic intensity of apple and green tomato, cut grass and green almond with stronger notes of mature almond and fruit. In mouth, the attack is sweet and lightly bitter, slightly more piquant and very almondy, extremely well balanced with a long, persistent aftertaste. 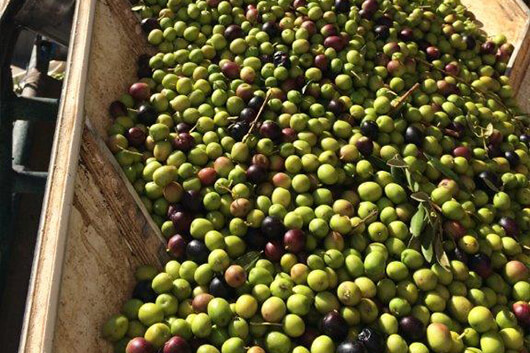 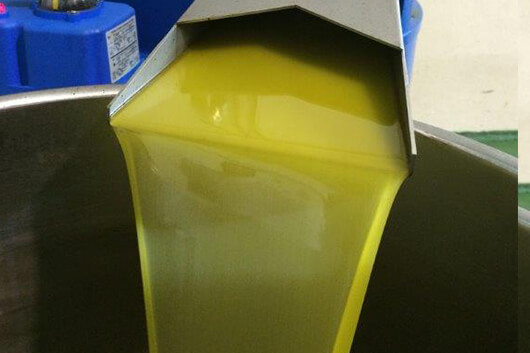 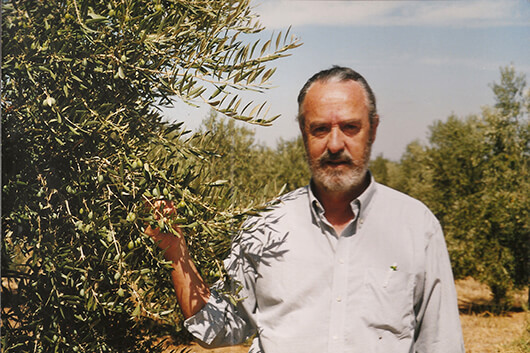 Many gourmands who delight in the oil or who partake in the complex vinegar and unique red wines produced by the marquis, however, are not aware that, besides this fine olive oil, the House of Álvarez de Toledo has its own long and eventful story.

The earliest recorded Álvarez de Toledo, for example, is Pedro, Count of Carrión, who accompanied Alfonso VI when Castile reconquered the old Visigoth capital from the moors in 1085. There he remained as the City’s mayor and royal representative and from that time on the appellative ‘’de Toledo’’ was added to the Álvarez lineage.

The Chronicles of the Reconquest relate how Pedro was the son of the Byzantine Emperor, Issac Commeno, who came to the Iberian Peninsula to help free Christendom from the infidels. The Chronicles tell how the Byzantine prince fought alongside Rodrigo Diaz de Vivar, el Cid, and, for his services to Crown and Cross, Alfonso VI rewarded him with properties and titles on which the House of Álvarez de Toledo was founded.

By the time of the united Spain under Ferdinand and Isabel in the 15th century, the aristocratic Álvarez de Toledo family ruled over thousands of square miles of different parts of the Iberian Peninsula. Related by blood ties to both Ferdinand and Isabel, Fadrique Álvarez de Toledo, the 2nd Duke of Alba, was one of their principle advisors. Fadrique was a driving force behind the reconquest of Granada in 1492 as well as in the decision to send Christopher Columbus to America that same year.

Such was the relation between the Álvarez de Toledo family and the discoverer of the American continent that Columbus’ only legitimate son, Diego, married Fadrique’s granddaughter, María, in 1508. The seven legitimate heirs to the Grand Admiral legacy from the union of Diego Columbus and María Álvarez de Toledo have descendants who live today in many parts of Europe and America. 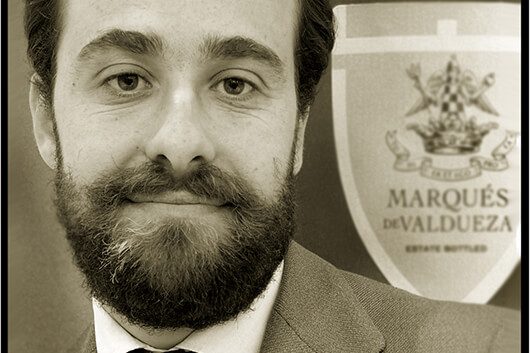 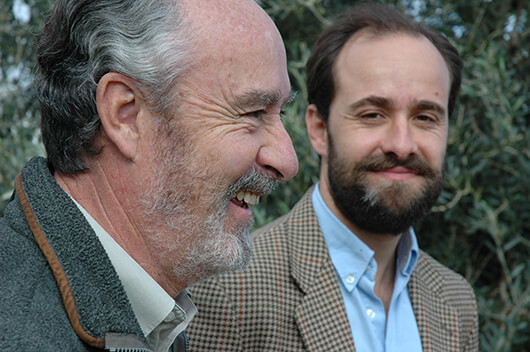 Fadrique’s son, Fernando Álvarez de Toledo, was a personal advisor to Emperor Charles V and travelled with him to Flanders, Italy and the German princedoms of the Holy Roman Empire. Later, he served Philip II as his Army’s Capitan General in Europe and finally as the Viceroy of the Kingdom of the Two Siciles, a kingdom whose rulers during its centuries of existence were always from the House of Álvarez de Toledo. 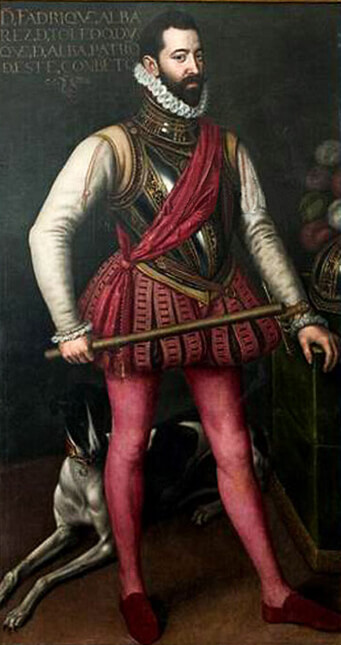 While Fernando ruled Naples and Sicily, another Alvarez de Toledo, Francisco, did the same as Viceroy of Spanish Peru. Francisco became a personal friend of Charles V and he accompanied the Emperor at this deathbed in 1558.

In 1625, Don Antonio Álvarez de Toledo, Viceroy of the Two Sicilies, had a gate built to facilitate transit between the two parts of ancient Naples. Today, Port’Alba, named for Don Antonio, Duke of Alba, and the Via of the same name, form an essential axis through Naples’ historic center and are a lasting testimony to the power and prowess of a family that has helped mold Western history for ten centuries.

At the beginning of the 17th century, when a single crown reigned in Spain and Portugal, the Dutch attempted to invade Brazil with the largest fleet ever to cross the Atlantic. The Dutch fleet was met and soundly defeated by the admiral of the joint Luso-Hispanic forces, another Fadrique Álvarez de Toledo. For this victory, Fadrique was awarded the title and estate of the marquis de Valdueza, home of the olive oil, Marqués de Valdueza. This oil is still produced today by yet another Fadrique Álvarez de Toledo, the son of the current marquis de Valdueza and future heir to that title.

Settled by Romans more than 2000 years ago, the marquis’ estate has been the source of excellent olive oil throughout all of the area’s recorded history and today it is prized by kings and chefs the world over.

Related to saints, poets, conquistadores, kings, and Europe’s most powerful clergy, the diplomats, politicians, and bankers of the Álvarez de Toledo family continue to write important chapters of the history of Western civilization. Allied through marriage to Europe’s most important families, such as the Mantua, Saboya, de Medic, and the royal families of England and France, few Western events of any weight have occurred since 1085 without the participation of an Álvarez de Toledo. 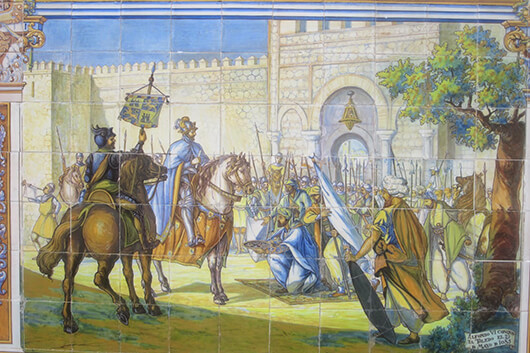 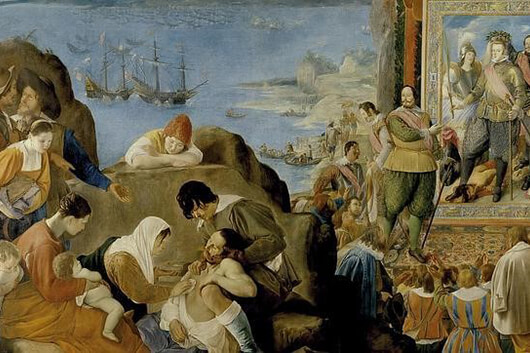 The next time you pour Marqués de Valdueza extra virgin olive oil on a dish or salad, remember that a little bit of history is drizzling out of the bottle.