No aperitif, meal table or summertime would be the same without the Picholine olive! The crisp king of olives from the Gard with its nutty flavour is a perfect companion for every moment enjoyed with friends and family. 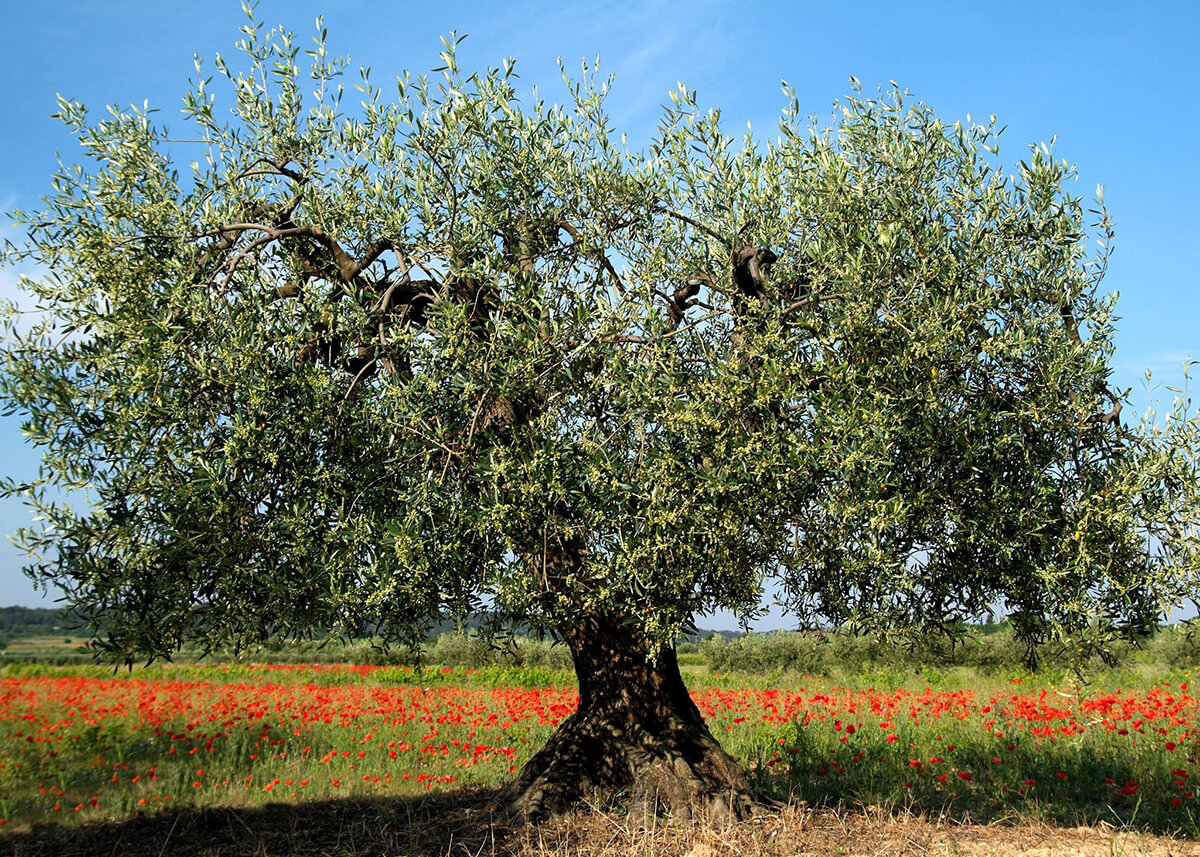 An oil mill founded in 1929 in Sommières (Gard)

The cooperative oil mill of Sommières called “Moulin de Villevieille” was founded in 1929. For three-quarters of a century it has been a shrine of the iconic olive of the Gard department, the Picholine.

Located between the Cévennes hills and the Camargue, the mill was one of the biggest in France. At the height of its activity, the mill cooperative h 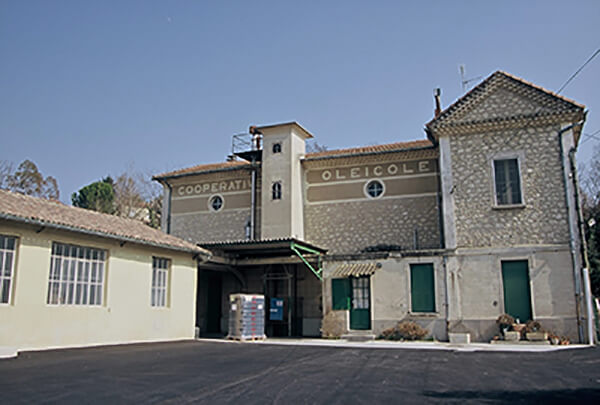 Up until the 1950s, every family owned an olive grove enabling it to make its own olive oil for the year, to use for cooking and other purposes such as soap-making. Families were thus self-sufficient with regard to their fat supply.

After the great freeze of 1956 which devastated the groves, destroying 95% of them, production went into a severe decline. Many mills in the neighbourhood closed but the Villevieille cooperative mill survived owing to the dogged determination of some of its olive-growers who got down to work to hard-coppice the surviving trees and plant new ones. It took twenty years for the millstones to start turning again and make the oil flow; twenty years of struggle and tiny harvests. Haunted as they were by the fear of another freeze, the growers of Moulin de Villevieille rolled up their sleeves and stuck together. 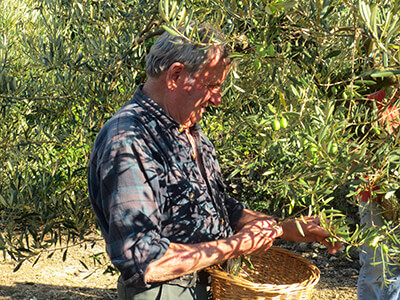 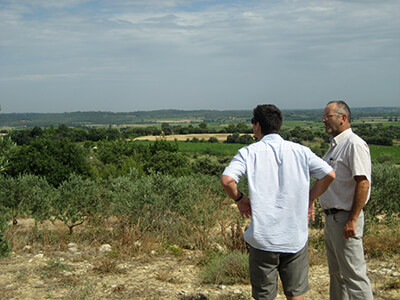 Since the 1990s, the mill has made a speciality of varietal – single variety – oils, which means the grower has to separate the olives into varieties when they are harvested. At the mill the varieties are dealt with one after another. The ones grown mainly in their area are : Picholine and Négrette (variety of olives that can be found in Villevieille olive oil), Aglandau and Bouteillan, as well as other local varieties.

The skills handed down by generations of olive-growers and millers and the high-performance extraction methods help them in this almost obsessive quest for perfection in the mill’s oils. This stringency was rewarded in 2008 by the highest international distinction for olive oil, the "Mario Solinas" Prize.

Here is a short presentation video about their mill, to discover all processes from olive harvesting to the making of olive oil.