Are you sure you want to empty your cart?

Buy online! Pick up at our warehouse or free delivery on orders over $99. Shop now!

2 good reasons to use canned tomatoes

Discovered in America, tomatoes were not readily adopted as part of the human diet: they were believed to be an ornamental, poisonous plant!

The first known written tomato sauce recipe dates back to 1690. It wasn’t until 1839 that tomatoes were paired with pasta, and it took several more years before they became a topping for margherita pizza.

Why use canned tomatoes?

The “fresh” tomatoes available year round in grocery stores are overly firm and lack flavour because they are grown and harvested so they are easy to store.

By contrast, canned tomatoes are usually harvested at the peak of their ripeness or just before, and processed almost immediately at a nearby cannery. This makes them much more flavourful. 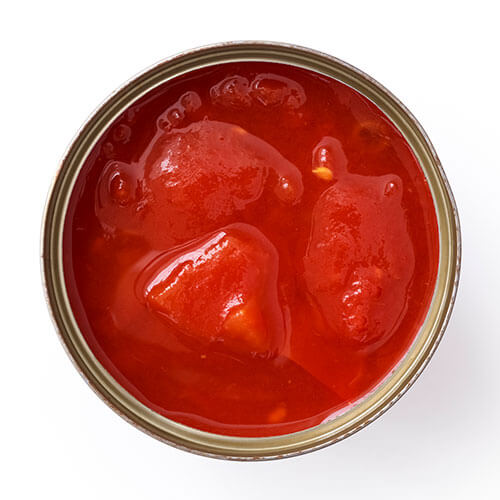 Scientists assess the sweetness in tomatoes on the Brix scale, which measures sugar (per 100 g) in a liquid. Generally speaking, the higher the Brix score, the more tomatoes are perceived to be fresh, fruity and ripe.

Just like salt, acidity enhances flavours and tempers bitterness. The “acidity-sweetness” balance, measured by a low pH and high Brix score, is important. It enhances the perception of freshness, fruitiness and ripeness.

Canned tomatoes are better for your health than fresh ones.

Tomatoes are an interesting exception to the rule. While cooking normally destroys precious nutriments, the lycopene contained in tomatoes is more easily absorbed by the body after it has been heated.

What’s special about our canned tomatoes? 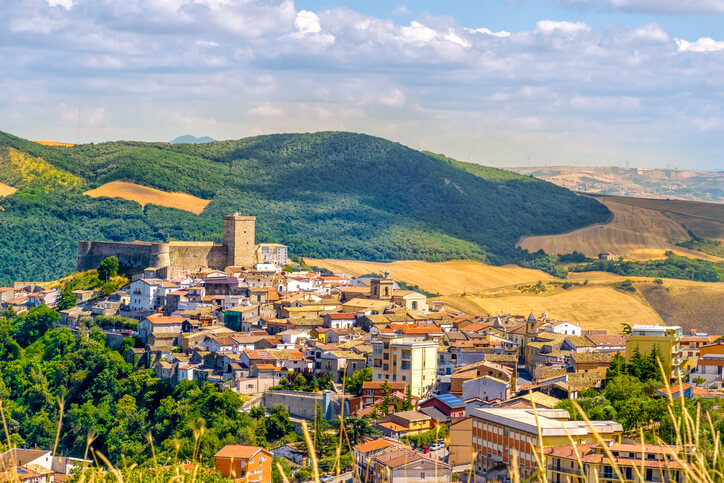 - Our tomatoes are grown in the Tavoliere delle Puglie, a large Italian plain near the town of San Severo, in northern Puglia. The four families of growers behind our products cultivate and can the tomatoes themselves. The fruit is harvested and processed in under two hours! It is Italy’s fastest agricultural processing chain, ensuring unparalleled freshness. 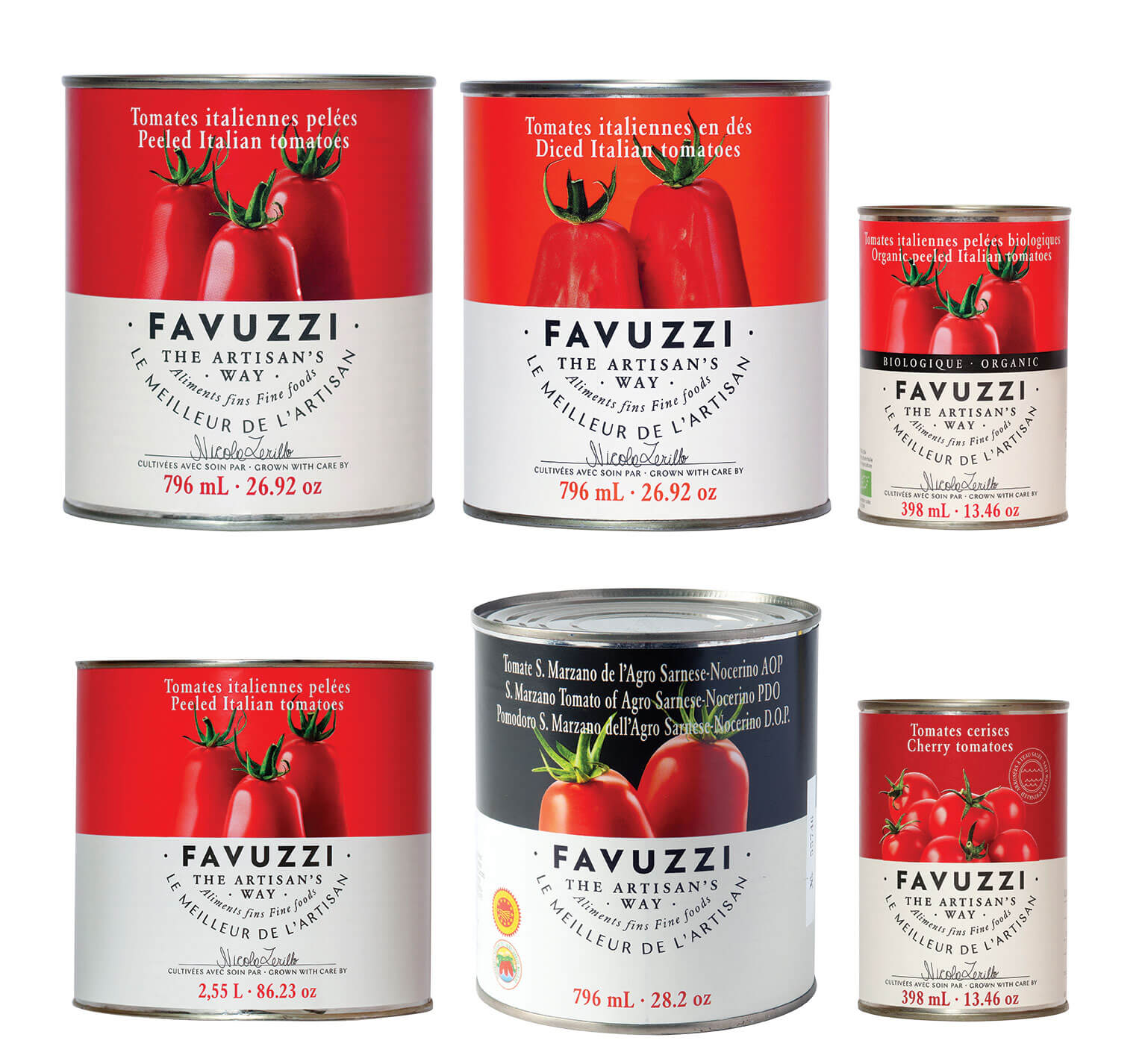 Olive oil lowers the risk of heart disease and stroke

Subscribe to our newsletter and get the guide free of charge

Your cart is empty.